Where Natural Beauty Is Enhanced

Where Natural Beauty Is Enhanced

What to expect at your salon visit:

Effective 2-10-22, masks will now be optional. If you would prefer your service provider to wear a mask, please let them know as your safety & comfort is our main priority. We will continue to require you to come to your appointment alone without any additional guest or family members in order to keep compacity down. We ask if you are showing signs of sickness that you call to reschedule your appointment. If  you come to your appointment showing signs of sickness you may be asked to wear a mask or reschedule.

Thank you for all your support during these challenging times and we look forward to enhancing your natural beauty.

Are you a cosmetologist or someone who is going to school to be one? If so, we have the perfect opportunity for you!

You will have the chance to observe with our team and see what our salon culture and brand is all about.

Please Text, Email or Call to reserve your spot.

At Studio 22 Salon & Spa located in Chili, NY our hair salon stylists are committed to personalized service with integrity, honesty and value. Our professional staff receives continual education to stay current with the latest trends in the Beauty industry and to give you a fresh and unique look.

Studio 22 Salon and Spa is an experienced team of devoted professionals. We believe that continual Education and training illuminate creativity. Our goal is to build a relationship before a business. Our mission is to create a look for you that best suits your Personality and enhances your natural beauty.

Your look is part of your story

We offer the most luxurious salon & spa services, tailored to you. Come check out what we offer by clicking the button down below! 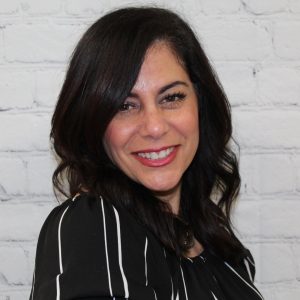 Sandra has been a Licensed Cosmetologist for 28 years. Although Sandra has been actively involved in the beauty industry for the past 30 years, she is consistently learning the latest up-to-date styles and techniques through her commitment to continuing education. Sandra is a firm believer that education is the foundation of a lasting, prosperous, and rewarding career. She has trained with respected companies such as Difiaba, Goldwell Academy, Surface, Aquage Academy, KMS, and Paul Mitchell. Her expertise is in precision hair cutting and hair coloring. Her work is inspired by the latest trends. Sandra’s passion, love, and respect for the beauty industry continually grows. 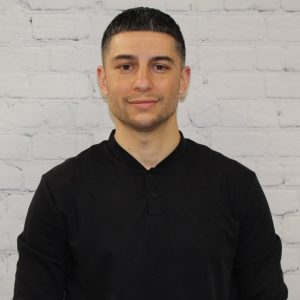 As the son of a hairdresser, you could say John grew up with a passion for the industry. After completing his barbering education at Shear Ego International School of Beauty in 2009, he transitioned into the salon atmosphere. Combining vintage and modern techniques, John makes both contemporary and classic styles approachable. 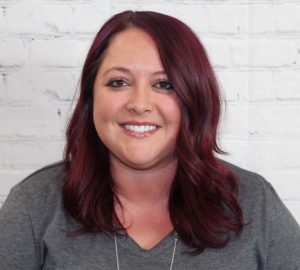 Sarah graduated from Continental School of beauty with a cosmetology license in 2014. Sarah specializes in all hair services and facial waxing. Sarah is a perfectionist and has great artistic vision. She loves working with clients to come up with styles individualized to their needs. She prides herself on staying educated with today’s latest cutting and coloring trends. She loves when clients come to her with a project and a vision for their hair and helping them ultimately reach their goals. 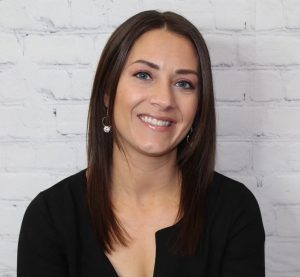 Nikki graduated from Continental School of Beauty in 2012 with her license in cosmetology. She has taken several classes, as she loves to learn new techniques. Nikki specializes in all aspects of hair design. She takes pride in her efforts to get to know her clients so that she can tailor to their needs. 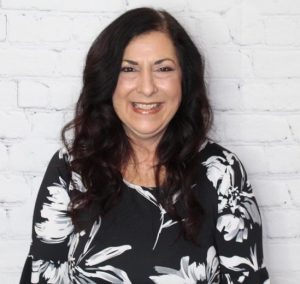 Sandy joined the Studio 22 team in July of 2018. She has worked in customer service for 15 years! Her goal is to provide each client with a welcoming smile and 100% customer care. 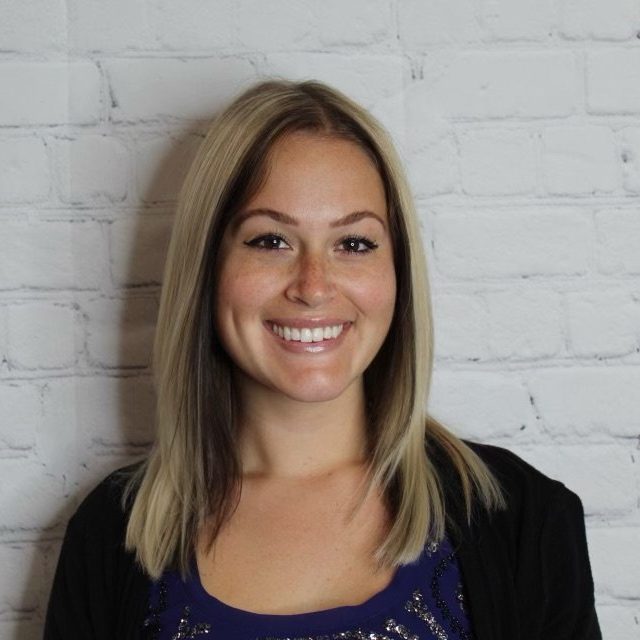 Jennifer is a licensed cosmetologist since 2014. She specializes in haircutting, styling, formal updos, and color. She enjoys using her knowledge to create the style clients are envisioning when they sit in her chair.

OUR IN HOUSE BRANDS

Our professional, high-end product lines will provide you with a healthy and improved beauty care regimen. We have luxury hair, skin & beauty products that will turn your morning routine into a tantalizing experience with results that last. And, as always, we offer a full line of services & guidance to help you make the most of the products you purchase at Studio 22 Salon & Spa